Relaxing at the Creek 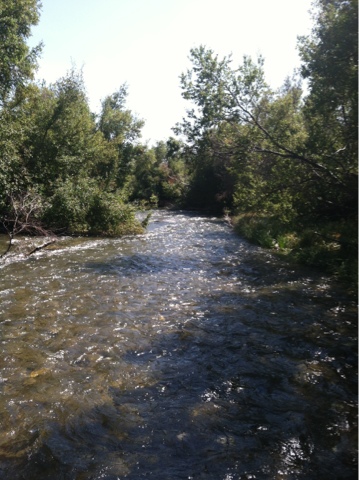 One of our favorite places in Idaho to camp and fish at is Birch Creek. 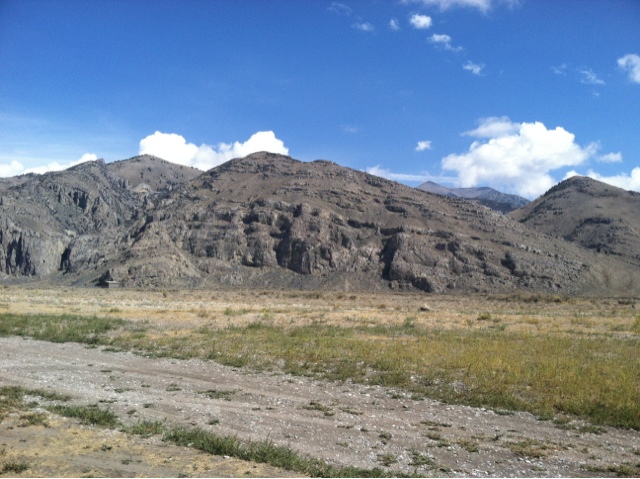 It is in the middle of the desert and is surrounded by mountains. It is so beautiful and peaceful there and we have been planning for several months to go camping there with my brother. 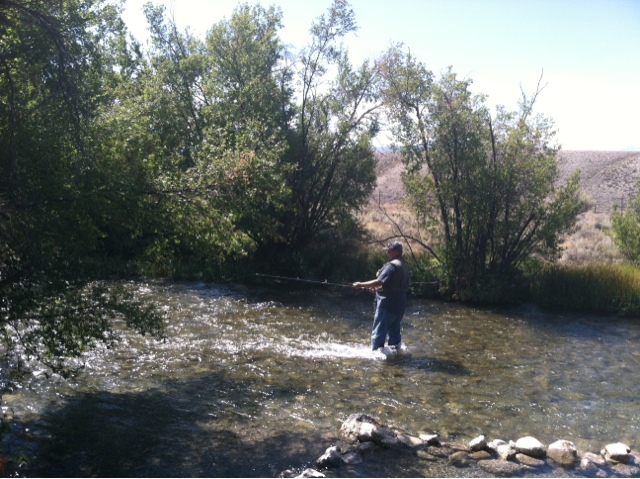 As soon as we got there and unpacked, Chep went right into the stream and started fishing. He said it was the most relaxing thing he has done all summer. He was catch and releasing but did keep a couple for dinner. 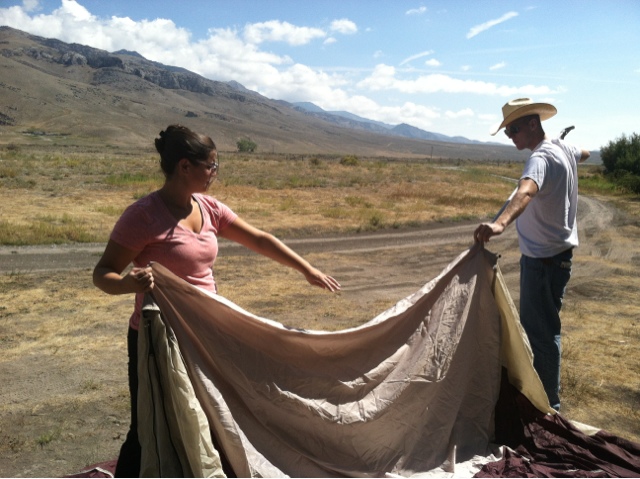 Patrick was so happy to find a tent in our dads house so he and Amy got to work putting it up. Come to find out the tent did not have the tent stakes in it and no rain cover but by throwing all their stuff in the tent, the tent was unmovable. 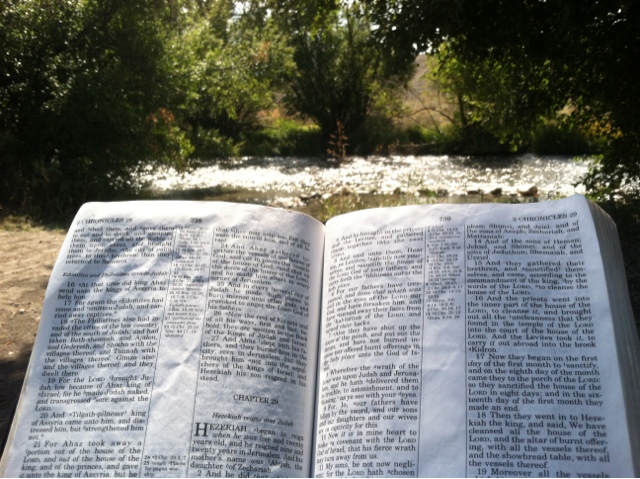 I fished for a little while but felt God calling to me to spend some time soaking up the sun and His Word. It was so peaceful and I just sat there mesmerized by the Word and listening to God speak to my heart. I thoroughly enjoyed my time with my Lord and Savior and got some chunks of meat I am still mulling over today. 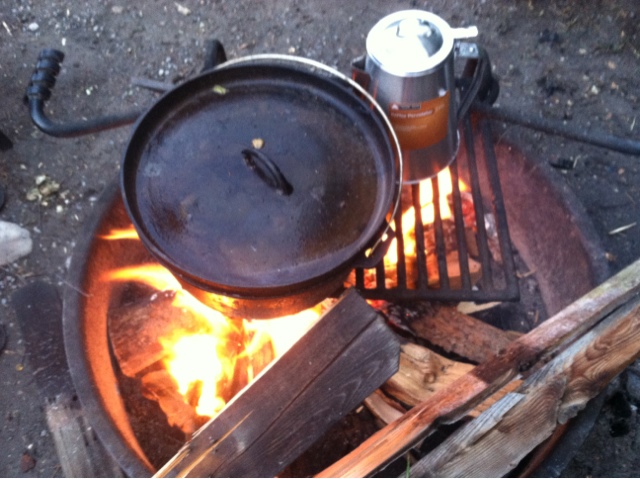 My brother cooked us homemade bread in cast iron and it smelt so good. As he was getting ready to make us beans it started raining. As it never rains hard or long in Idaho, we went to the tent to wait it out. What we thought was going to be a light sprinkle turned into an hour downpour!  Since the tent did not have a rain cover it was raining as hard in the tent as it was outside. Since Patrick and Amy had put all their stuff in the tent to hold it down we sat in the tent watching rivers of water flow through all their suitcases, clothes and food. It was actually comical as Amy and I sat in the tent trying to use a sleeping bag as an umbrella and Chep and Patrick were holding the tent packing bag over their heads. 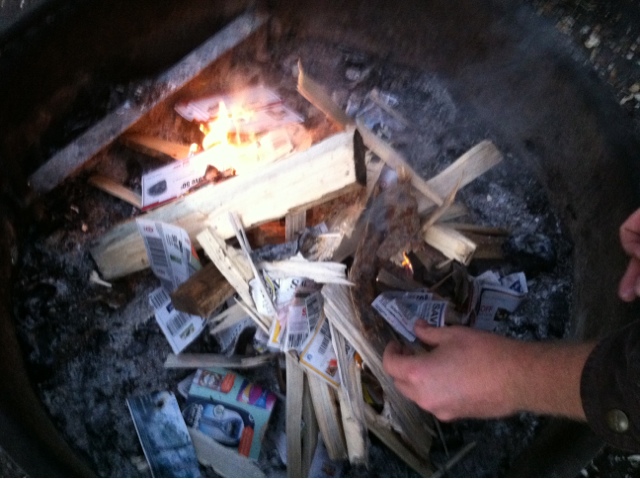 Patrick did not want the weather to stop us from camping as he had flown across the United States to show his girlfriend a bit of Idaho. Starting the fire again with soaked firewood was a definite challenge but we used my expired coupons and got it started!  We finished dinner, had s'mores and laughed and laughed and then spent several hours trying to dry out the sleeping bags and tent.

After a cold night, everyone got up early to watch the sunrise and have bacon and eggs over the fire. We packed up and headed back into town to get hot showers!  Amy said camping was definitely an interesting and she would be willing to go and try it again!  I told my brother she is definitely a keeper!